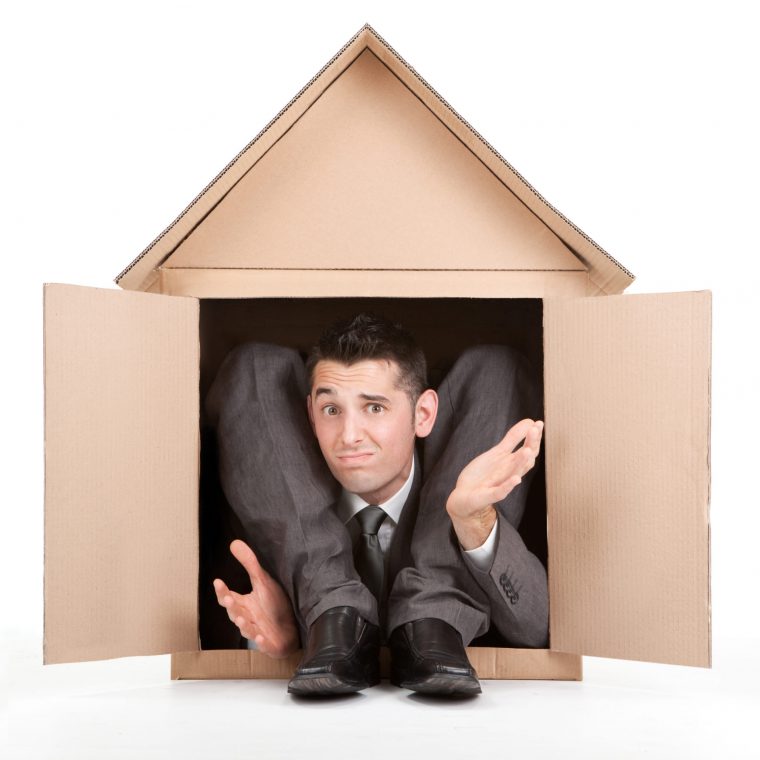 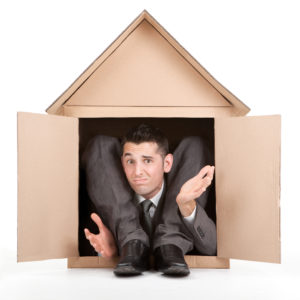 Symptomatic of the affordability crisis currently gripping the State, of the 186,000 NSW home loans approved in 2016, less than 9% were to first home owners. With a teetering AAA national credit rating, below trend GDP growth, rising unemployment and stagnant wage growth, housing affordability has moved from a watercooler gripe to the predominant conversation in Australia’s most populous state. NSW Office of State Revenue figures confirm that over the five years to 2016, First Home Owner Grants have fallen 75% in number, and the ABS statistics confirm that households now carry about half of Australia’s total debt. This, coupled with the median 2017 NSW dwelling price now up 18.4% to $795k (notably sitting above the $750k FHOG threshold) and the affordability conversation takes on a distinctly political dimension.
The most recent ABS statistics put average weekly earnings at $1,533, or just shy of $80,000 per annum. Adjusting for overtime and on a per household basis, this sees NSW housing at a price to income ratio of well over 8 times. A0nd in the 2017 Demographia International Housing Affordability Survey, Sydney ranked above Vancouver, but below Hong Kong in the Top 3 Most Unaffordable Cites in the World. The spotlight is now cast firmly on NSW and it’s new Premier Gladys Berejiklian — widely panned as NSW Treasurer for not doing enough to address housing affordability —  to provide a solution.
1) Divert the conversation away from Immigration
The Premier needs to firstly address the “noise” around the issue, and a good place to start would be rebutting the fallacious arguments around housing affordability peddled by the likes of One Nation, Independent MP Bob Katter and even some factions of the major parties.
NSW will add almost 2 million new residents to its population over the next 20 years, taking its population to over 9.6 million people. However, the direct link between housing affordability and immigration is not as commonly described. While newcomers to NSW have heightened housing demand, and economic first principles state that where there is a rise is demand the “invisible hand” forces supply higher, the answer to the affordability quandary does not lie in restricting immigration. Before we get to that, let us ask what the real impact of immigration is on housing affordability.
Firstly, the distinction needs to be made in our public debate between permanent settlers and temporary migrants. But regardless of on what basis people are coming, it is clear from the data is that Australia’s population has increased significantly over the last five years, with Net Overseas Migration having doubled since 2006 and NSW has taken on much of this resident inflow:

Just as Net Overseas Migration is a reliable indicator of the inward and outward movement of persons from Australia, Net Interstate Migration (NIM) and its impact on housing in NSW must also be considered. During the same 2015 period, 339,000 people moved states. However contrary to common belief, New South Wales has registered NIM losses each year for the more than a decade, as tabulated below:

So it makes intuitive sense to argue that the solution to the housing affordability issue lies with supply, and supply alone.  Increase the supply, solve the issue, right? Wrong.
Australia is already a world-beater when it comes to housing starts. When we compare Australia to the rest of the world:

Source: Associate Professor Steven Rowley, Curtin University
The ultimate determinant here must then be on the other side of the ledger.  Demand. While it is true that a large multi-level apartment complex will be at least two to three years out of the ground from go to whoa, the reason all this new housing supply in NSW hasn’t had the expected impact on affordability is that the market moves dynamically. As increasing levels of supply come on board, these have been met or exceeded by increases in demand, with the “on completion” market prices also moving upward in lock-step.
In simple terms it’s not supply, rather demand, that is determining the affordability (or lack thereof) of housing in NSW.  Developers — themselves hostage to the price of raw land and construction costs — are pricing higher and higher along with the rising demand; and new stock is being absorbed just as quickly as it hits the market. This pushes the cost of housing further and further out of reach for many in NSW.
5) Listen to the (young) people
An early strength shown by Gladys’ predecessor Mike Baird, was his ability to harness people power and social media to connect with the people of NSW. This proved particularly powerful in connecting with arguably the most disenfranchised sector of the potential home-buyer set – Generation Y.  Solutions proffered by this demographic have taken the form of:

It is also important to note that housing affordability is influenced not just by contract price, or market rental, but also by commuting costs, demographic trends and consumer preferences. Furthermore, the current conversation on housing affordability largely ignores the plight for renters on minimum wage, with a shrinking pool of affordable suburbs and commute times invariably measured in hours.
Downsizing to increased density accommodation is a reality for many currently running from housing stress. Successful developers looking to tap into this trend will build precincts, not just discrete apartment blocks filled with as many boxes as permissible. That may mean a longer wait for the developer until profit, but this can be managed through different financing models, and accessing different funders and capital sources.
While no panacea exists to the housing affordability problem in NSW, and many of the issues and solutions above transcend State politics, the electorate will no longer tolerate mere lip service to what has developed into the Achilles’ Heel of life in NSW, and in particular in Sydney. The Premier has until her next election in 2019 to show progress on housing affordability; but developers with strong, de-risked projects won’t be waiting until then. It may be up to the residential property developers of NSW to look at new strategies to bring affordable product to the market faster, and seek advice to ensure they have these projects funded in an equally innovative and cost-effective manner.

Daniel Kisbee is a Senior Analyst at Development Finance Partners, and holds a Bachelor of Economics from the University of Queensland, and has over a decade of experience in Banking and Finance.
dkisbee@dfpartners.com.au
Sources: