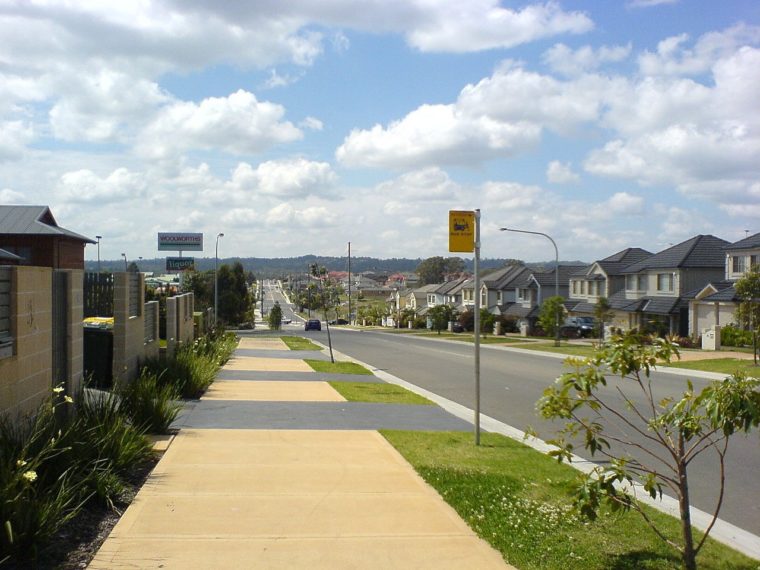 Senior Debt loan $4.5m for site settlement and civil works for the completion of 11 residential allotments at 65% of the Gross Realisation Valuation in North Kellyville, NSW.

The subject project comprises 11 exclusive, ready to build residential land lots where the purchaser is able to choose their own builder and design their own home in North Kellyville, NSW.

The development on completion will deliver, large lot sizes ranging from 410m2 to 516m2 and provide the following;

The group in its current form was established over a decade ago by three brothers when they identified a niche in the market of land releases in NSW after noticing a number of fragmented precincts.

Initially working on another site in North Kellyville in 2006, the sponsors, whose backgrounds are in legal, marketing and project management, worked with the state government and local authorities to navigate the whole rezoning and replanning process which enabled a number of parcels of land to become deliverable. The group was then formed to manage the process of overlaying plans for infrastructure followed by the allocation and delivery of key services e.g. water, sewer and gas and electrical.

Through dealing with all the stakeholders’ issues and local government/council the group provided a model that tied the stakeholders together to deliver parcels that would not otherwise have been able to be delivered including engineering designs, road networks, sewer, water, power.

The group now focuses on discovering issues within the existing north western Sydney Hills District region that are not allowing land to be made deliverable and aggregating and forming the structure for sites with the local authorities and refer to a client/developer as well as developing their own lots as well.

The Issues: Achieve Project Funding and Settlement of Adjoining Sites on Separate Dates

Given the tightening of all Major Banks in the development space over the last 3 – 4 years, the developer found it problematic to obtain finance for a land deal due to the current lack of appetite particularly in an already well built out area with a number of similar projects nearby.

–  Valuation, initial feedback indicated that values in the area for land developments had fallen significantly in recent months and that this may significantly reduce the project return and viability.

– The site being an amalgamation of two adjoining lots owned by different vendors with differing settlement dates. As the development approval was over the amalgamated site a lender would not take the risk of two separate settlements with different vendors for the construction finance limit. This was because the LVR in the interim between settlement of the first site and the second would have been well in excess of 100% and there could have been a risk of an issue with the second settlement. This might mean the funders security would not have been appropriate to complete the development and exit the loan.

The Solution: Short Term Settlement Finance Followed by Refinance with a Construction Facility

Once these had been achieved and the value was added to the project, we progressed with the most appropriate lending solution and had the valuation completed which came in very favourably providing further equity to the position.

“We’d noticed DFP over the years in the marketplace. They seemed to be doing good things so we felt it might be beneficial to our business to explore them as an option for finance. It wasn’t necessarily driven by a need to not deal with the banks. It was obviously going to be a challenge dealing with the banks, but it wasn’t the driving force behind why we decided to work with them. We had noticed what they were doing and were interested in how they operated.

What stood out for us when we started working with them is that their collective team have a very good understanding of the space, there’s no doubt about it. They understand structured finance, the equity markets, the capital markets and general banking markets moods well. They are able to operate within a specific set of lanes with a foot in all camps.

Their communication throughout the process was really valued. They didn’t achieve what they initially anticipated that they could, they quickly communicated that though. There had been a change in the marketplace from the original conversation we had to the initial engagement. They were right on the front foot to let us know. They were really upfront and didn’t want us to start working with them until they were clear.  The first round of funding offers came back, not as anticipated. However, during the process they ended up resolving it in the manner that they had proposed. They didn’t over promise or under deliver, they managed the situation.

When they make a commitment to you they hook in and do not let go and have done everything in their power to get it done. They are very professional in the process and have an orderly and clever team. We would recommend them to other developers and have done.”

Could your next project benefit from some expert development finance? Get in touch.

How can we help you? Get in touch!

We will get back to you as soon as possible.