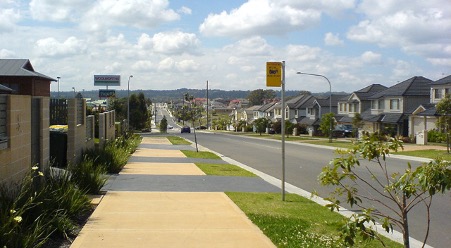 DFP secured a Senior Debt construction loan of $4.5m for site settlement and civil works for the completion of 11 residential allotments at 65% of the Gross Realisation Valuation in North Kellyville, NSW.

The subject project comprised 11 exclusive, ready to build residential land lots where the purchaser is able to choose their own builder and design their own home in North Kellyville, NSW.

The development on completion will deliver, large lot sizes ranging from 410m2 to 516m2 and provide the following;

Given the tightening of all Major Banks in the development space over the last 3 – 4 years, the developer found it problematic to obtain finance for a land deal due to the current lack of appetite, particularly in an already well built out area with a number of similar projects nearby.

Once these had been achieved and the value was added to the project we progressed with the most appropriate lending solution and had the valuation completed which came in very favourably providing further equity to the position.