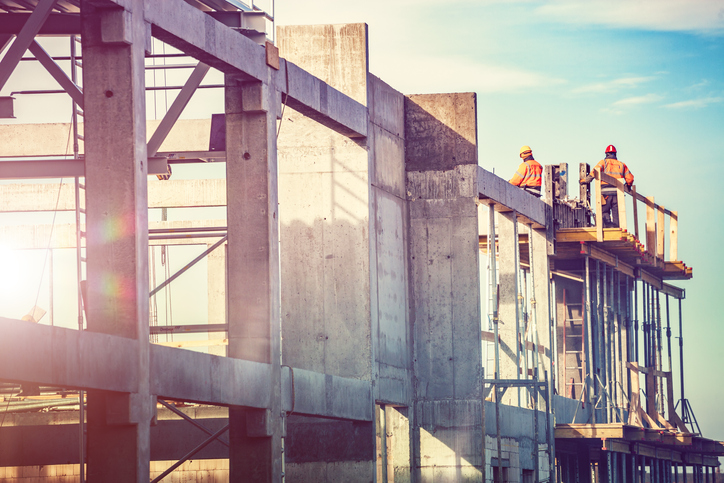 Tasmania’s, The Mercury recently published a story following DFP sharing key data on local government areas most likely to benefit from the Federal Government’s infrastructure spending detailed in the May. The full article has been re-published below.

PROPERTY prices in the Brighton-Bridgewater areas are forecast to climb on the back of the construction of a new bridge across the Derwent, a property finance advisory group says.

Development Finance Partners has identified Bridgewater as one of 10 local government areas in four Australian states likely to benefit most from the Federal Government’s infrastructure spending detailed in the May Budget.

Among that spending was $461 million for a new Bridgewater Bridge which was then topped up by $115 million in State Government funding.

The new link between the Midland and Brooker highways will be built by 2024, and greatly improve the commute into the city from Brighton end Bridgewater.

Other markets forecast to do well to infrastructure spending include northeast Melbourne, Monash, Baxter and Geelong in Victoria; Nowra and Western Sydney in NSW and Moreton Bay and the Sunshine Coast in Queensland.

Real Estate Institute of Tasmania President Tony Gilliam said he expected Brighton, rather than Bridgewater, to be the big winner from the bridge investment.

“There is a 3oo-lot subdivision on the go at the former army barracks and a new high school is being built at Brighton so that is where I expect the property spins off will be seen,” Mr Callidge said.

“There is no crystal ball to determine likely property price growth in these areas over the foreseeable future but the historical effect of infrastructure spending on property values is undeniable,” Mr Gamble said.

“The impact of a single project on a region can be dramatic. The sheer scale of some projects and the time it can take to complete them can obscure the many benefits that emerge over time.”

“A bridge, a road or a duplicated rail line suddenly makes an area less congested, more accessible and, as a result, a more desirable place to live or invest.”