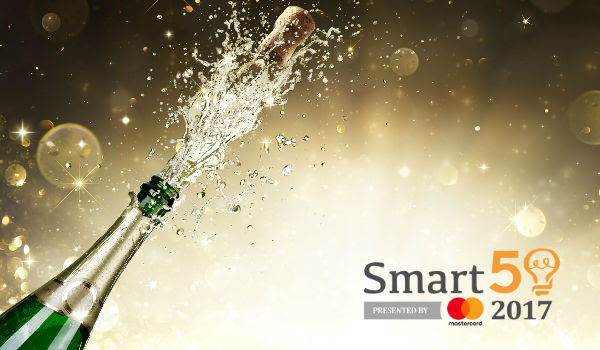 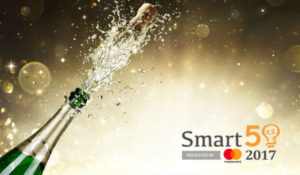 DFP are thrilled to be once again be included in the SmartCompany Smart 50 list for the third year running.
The SmartCompany Smart 50 list recognises some of Australia’s most innovative and fastest growing SME’s.
In 2015 DFP debuted at number 4o in the list and was again recognised in 2016, moving up to number 29.
DFP look forward to attending the upcoming Smart50 event, hosted in Melbourne on Thursday 19th of November, where they will be acknowledged with along with the other inspiring SME’s recognised.