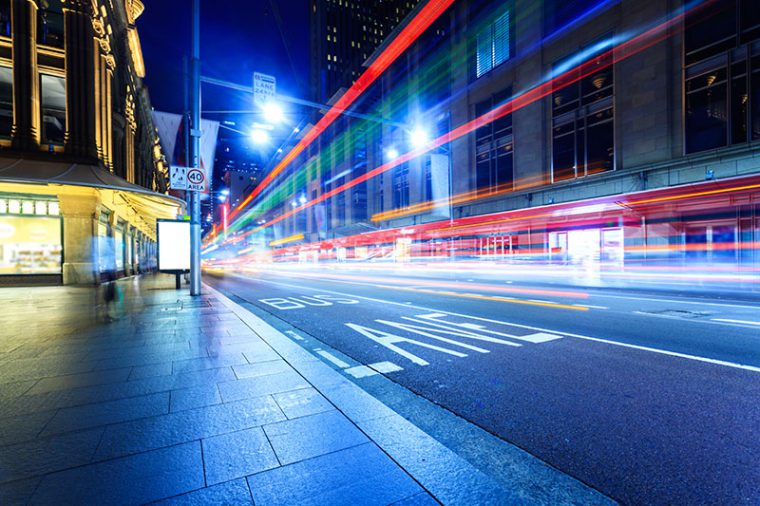 Sometimes cutting the losses is the only way out. But it doesn’t have to be as bad as it sounds. In this article I will tell you about a development where we helped a client to achieve a 60% debt reduction in the middle of the GFC.

The Background on this development

Several years prior to the beginning of the GFC our Client (also being the land owner, borrower, shareholders and guarantors) purchased a regional land bank with no Development Approval. The site acquisition was predominantly funded by debt.
After several years of attempting to secure a DA the land-owner (being our future client) was finally granted a DA for a medium sized subdivision in 2009. During the period of time spent obtaining the DA the debt on land gradually increased to fund the holding and approval costs.
Despite having the benefit of DA the market value of the subject property declined greatly due to the GFC with the debt having escalated to a point where the debts where greater than the As Is Value of the land. As you can the appreciate the Clients lender was no longer willing or able support further extensions of their loans and was forced to call in their securities.
Attempts to sell the land and recover the secured principle and arrears default interest totalling circa $5,000,000 in the middle of the GFC were unsuccessful. The Lenders attempts to recover monies under the individual joint and several personal guarantees resulted in a counter claim for damages against the lender thereby creating a protracted legal dispute began between our Client and their Lender.

Development Finance Partners was delighted to have achieved these results for our client and the Lender.
Our clients can move confidently on with their life and avoid further legal costs, a highly possible judgement against them and likely bankruptcy.
The lender whilst being far from delighted with the loss made on the mortgage was pleased to have achieved a reasonable recovery of secured capital under distressed circumstances. The Lender was also able to secure future repayments and value under the personal guarantee and indemnity without incurring further legal costs.
The Lender also secured a release from the counter claim being pursued by our Client.
Lenders testimonial: “I would like to thank Development Finance Partners for your time and assistance in achieving a good commercial resolution”
Clients testimonial: “Thank you so much for your help with this. It is a great outcome”
Clients Solicitor testimonial:  “Development Finance Partner’s outcome in regards to the quantum of debt reduction is second to none this firm has seen before”