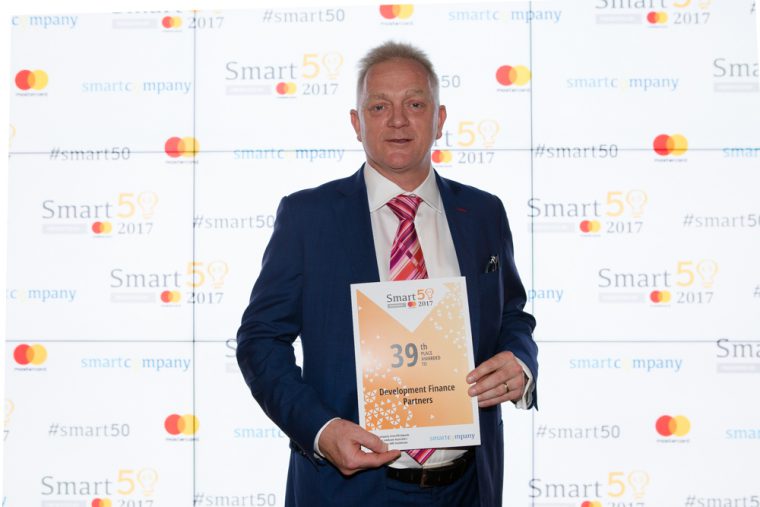 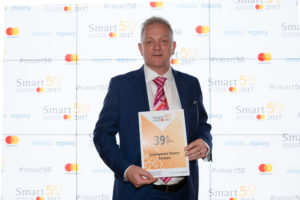 DFP have been included on the SmartCompany Smart50 list for the third year running, ranking 39th.

Designed to recognise Australia’s fastest-growing SMEs, the Smart50 Awards recognise 50 independent Australian businesses. The list of 50 companies is ranked according to overall revenue growth over a three-year period. To place on the list, companies must have recorded revenue of more than $500,000, and achieved revenue growth, during the past three financial years.

The 2017 Smart50 Awards were announced in Melbourne on Thursday 19 October at RMIT’s media portal.

Zoe Dattner, publisher of SmartCompany, says the companies to top this year’s Smart50 Awards provide strong examples of adaptive business models that reflect the demands of an evolving workforce.
“To remain competitive and relevant, high-growth SMEs are clearly focusing more on their staff than they have in the past. This represents a distinct trend, which is fantastic to see.”