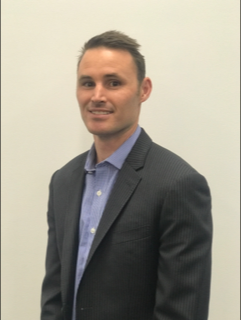 The ever-increasing number of directors utilising “phoenixing” as a means of escaping financial obligations and the lack of existing controls to temper and punish this behaviour has resulted in phoenix activities becoming a major economic problem, particularly in the building and construction industry.
Each year, it is estimated that more than $3 billion is lost to business and the government in Australia due to phoenix activities. Following the parliamentary enquiry into the practice in the building and construction industry, the ATO, ASIC and other regulatory bodies have now joined forces to create a multi-agency taskforce charged with the disruption of it.

So, what is Phoenix activity and how prevalent is it in the building industry?

Essentially “phoenixing” involves one company taking over the business of another company that is wound up or abandoned. It is a situation where the controllers of both companies are the same people or their associates with the new business arising from the ashes of old one having shed debts and other obligations.
The 2017 Phoenix activity report completed in February by professor Helen Anderson et el of the Melbourne Law School confirms that 11,494 companies have been identified by the Australian Securities and Investments Commission as engaging in harmful phoenix activity and that it is particularly prevalent in the building and construction industry, especially in New South Wales.

What does the mean for Developers?

With the introduction of the multi-agency taskforce and the use of data matching among the various agencies, additional scrutiny of the financial obligations of developers and their corporate structures should be expected. The non-lodgement of statutory obligations (GST remittance/Stamp Duty payments) is now in focus. Developers should ensure they have knowledgeable and appropriately appointed business advisors (Accountants, solicitors) engaged in their businesses and that their financial affairs and lodgements are completed correctly and in a timely fashion.
Andrew Blundell is a Manager at Worrells, a forensic and solvency Accounting Firm.  For more information visit www.worrells.net.au