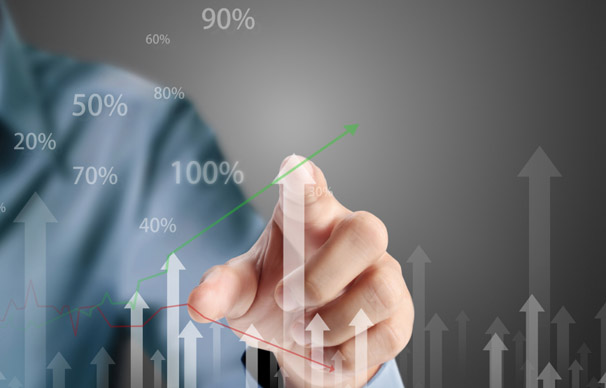 On the Eve of the February meeting of the RBA, the markets are leaning towards a further reduction of 0.25% to the historically all-time low cash rate of 2.50% which would reduce the rate to 2.25%.

In our Blog of October 2014, “Why the Australian Housing Market will remain Resilient”, we looked at the comments of Glenn Stevens in the Sept QTR 2014 regarding the Economic Outlook in Australia.
At that time the RBA expected the growth in the economy would be below trend in the ensuing 12 months however maintained the cash rate at the 2.50%. It pointed out that the Australian dollar was higher than fundamentals would support. Since then of course the dollar has weakened considerably which eases the pressure on a rate cut.
Now we look at the factors that will influence the movement of the cash rate in the coming 6 months.

Headline inflation is a measure of the total inflation within an economy and is affected by areas of the market which may experience sudden inflationary spikes, such as food and energy. As a result, headline inflation may not present an accurate picture of the inflationary trend of the economy, since sector-specific inflationary spikes are unlikely to persist. This differs from core inflation (also called non-food-manufacturing inflation or underlying inflation), which excludes factors such as food and energy costs.
The measures of inflation on the RBA website (link below) reveal the quarterly movement in CPI. In the December QTR, the annualised headline rate was 1.7% with the annualised underlying rate 2.1%.
These measures are at the lower end of the RBA target range of 2.0% to 3.0% and therefore provide room for the cash rate to be lowered. The drop in the Crude Oil prices will have the RBA re-setting its inflation targets downwards. Visit the RBA web site for more information on inflation measures.

Those predicting an imminent rate cut have done so on the prediction of rising unemployment.
Some expect it to reach mid 6 per cent by June 2015 however these forecasts fly in the face of the two most recent monthly reads.
In November and December 80,000 net new jobs were created, driving the unemployment rate down to 6.1 per cent and the participation rate up. Unless January’s read reverses this short-term trend, reaching 6.5 per cent by June will look more and more unlikely, which removes this central reason for a lowering of interest rates.

Since September 2014, AUD/USD has fallen from 0.94 to 0.78. Crude oil prices are down from $US95 to $US45 a barrel over the same period. These are significant positives for the Australian economy, and the impact has only just begun, and has not yet been measured. As alluded to in the preamble, this is one strong reason to maintain rates on hold until further trend lines provide a clearer picture on the overall state of the economy.

The recent period of record low interest rates has underpinned a growth in residential property investment and the associated growth in prices. This has made the RBA reluctant to make further cuts in the cash rate.

ANZ Chief Economist Warren Hogan commented 28 January 2015:
“Consumer confidence has been steady around its long-run average for around six months with surprisingly little volatility. It appears that the impetus from continuing asset price gains and lower petrol prices is being outweighed by concerns about job security, weak wages growth, a lower AUD (which reduces spending power on overseas goods and travel) and concerns about the Federal government budget. As such, we think further stimulus is required to boost ‘animal spirits’ in the consumer sector.”

The above factors are providing mixed signals as to the cash rate movements in the coming six months. There are reasons to cut the cash rate and reasons to keep it on hold. However if the markets are right, the cut is more likely to occur in today’s February meeting.
The ASX RBA rate indicator shows that during the short period from 21 January 2015 to 2 Feb 2015, the markets have moved from a 22% likelihood of a 0.25% rate cut to a 63% likelihood of a rate cut.