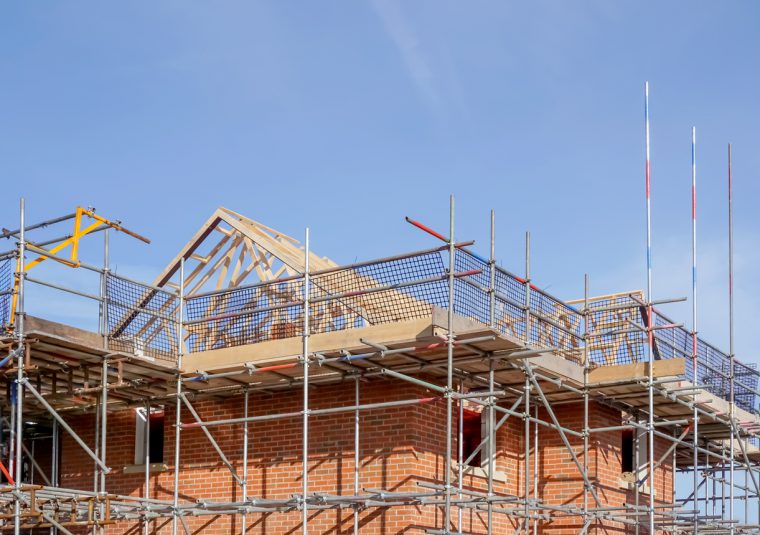 Development Finance Partners (DFP) was engaged to provide an urgent short term funding solution for a development site acquisition in Melbourne. Despite little over  two weeks available to secure the funding and settle on the purchase, DFP were able to work through the urgent request, credit submission, approval and settlement in 18 days. 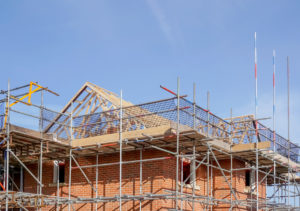 The developer has background experience in developments and also runs a successful business in the building trade.
The security available was as follows:

The Developer had entered into a contract to purchase the property some months prior however the vendor had issues with the termination of a lease for the existing tenant as the purchase was on the basis of vacant possession. At several stages it appeared that the deal would be squashed due to not being able to evict the tenant. The matter went before the courts on a number of occasions and the purchaser believed the matter would not be resolved. However late December the matter was resolved and the tenant evicted and the vendor sought to have the matter settled and issued notices given the time that had elapsed.

DFP agreed with the client that an urgent short-term solution was required to settle the deal.
Based on the brief from the client and the issue around the critical deadline DFP secured support from its underwriter to fund the transaction to settle the property and take 2nd mortgages over existing commercial release latent equity over the two sites and settle by the 30th January 2018

DF partners were able to work through the urgent request, credit submission, approval and settlement in 18 days and delivered the desired outcome on time. Clients expectations have been met and exceeded. A great outcome for the client and the DFP team

What the Client Says

When I needed help with finance I was hopeful of finding someone who could help me.  The world of finance is changing and I was looking to find someone who could make my development possible.  I was referred to DFP through a long-time associate and fortunately could arrange a meeting fairly quickly in Melbourne, which is where it all started.  What initiated the urgent need was a bit of mix up beyond our control.  DFP where doing a refinance for me in an orderly fashion to refinance property and settle a new one.  The vendor had an issue with a tenant and he couldn’t evict him which was taking a long time, finally the tenant was evicted. Once that occurred it was very close to Christmas.  Come early January we received a notice to default, meaning we had 14 days to settle – otherwise we’d lose the deposit and also lose the plans we spent time obtaining on that site and would have lost 90 – 100K.
It was an aggressive move on behalf of the vendor, they knew the value of the property had increased.  It was their issue with the tenant that stalled them valuing the property.  That led to the 14 day period encompassing Christmas and the Australia day weekend.  I was away, and DFP staff were also on holidays, however they could still initiate an urgent discussion between all of us.  A meeting was urgently arranged for Monday 15th of January.  By Wed or Thursday that week we had a couple of underwriters.  A few days after that we had a letter of offer that eventually led to settling the property in time.  30 mins before the 5pm deadline on the 14th day and an hour after the initial settlement time was made we settled.
What I found particularly valuable about working with DFP was the sense that the team gave me  about their ability to find something that would work for me.  I felt I could trust that they had the ability, they’d have a contact or something that they could pull out of a hat for me.  Most financiers are all very vanilla, DFP were different in the confidence they gave me and the manner in which they spoke.  They speak as if they are part of your team, like they are acting for me and on my side.  To have someone on your side in that situation when you’re an SME and spend 60 -70 hours a week working towards something and due to greed someone is trying to manipulate a situation there’s a real appreciation that your willing to find team members that will work towards your benefit.
They are no bullshit and that makes a big difference.  Lots of people will tell you they can get you the money but not many people can deliver.
I would absolutely recommend them to other developers.
Anthony Lawless, Director
Lawless Designer Homes