Federal Budget 2017 – What It Means For Property Developers 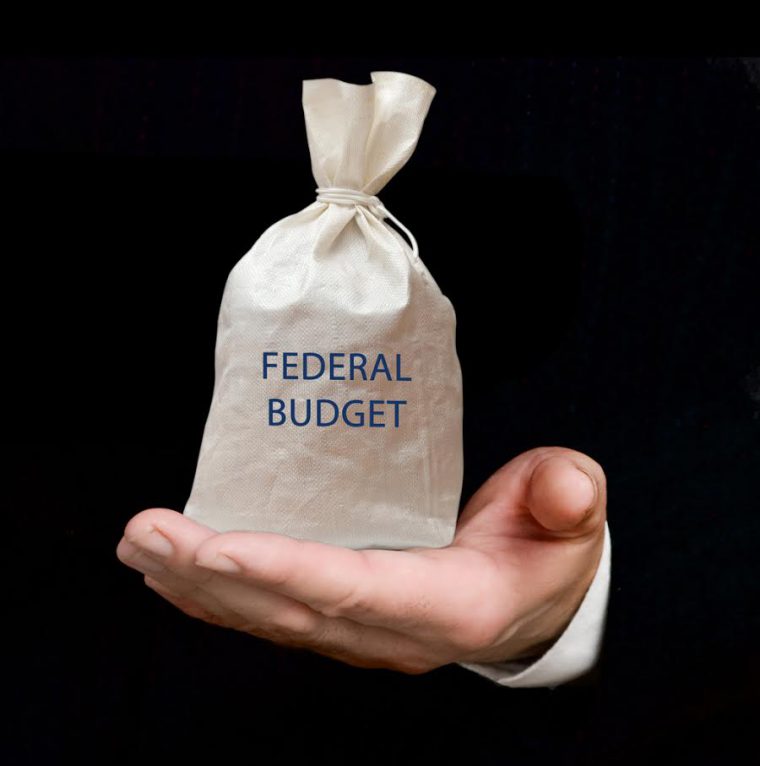 Federal Budget 2017 – What It Means For Property Developers

The Federal Budget measures brought down on the 9th May, show a government that’s finally starting to act to address Housing Affordability, by introducing measures to cool the market and also address supply.
It seems it’s not a moment too soon. Hot on the heels of our Blog on 4 May 2017 the Governor of the Reserve Bank made some commentary in the press on 5 May 2017 (Daily Telegraph)
The Governor expressed concerns for young peoples’ ability to be able to enter the Sydney property market.  This is based on the recent (rapid) growth in median house prices in Sydney and Melbourne in particular and the growing affordability gap between prices and incomes.  He intimated that the RBA cash rate might have been lowered from the existing 1.5% to stimulate the economy however this move was resisted due to the hot property markets.  He also pointed out (in the same theme as our Blog) that the main issue is supply.
“You don’t address housing affordability by adding to demand,’’ he said.
“You address it by adding to the supply of dwellings and well-located land.”
“Policies that increase demand are just capitalised into the prices.’’
“Lower interest rates at the moment would risk increasing the imbalances in the system.”
The measures that have been introduced in the Federal Budget may only have a nominal impact on the balance of supply and demand, however the measures are acknowledging the issue and are constructive in their approach.

The Federal Government will also focus on releasing surplus land wherever available by establishing a register of such land.  It will work with the States and developers to create new housing estates.

The Impact For Property Developers:

For the most part the Budget will have a neutral effect on the property construction sector.  Over time there could be more supply of land which, coupled with flattening gross realisations might create a softening of residual land values.  However, the demand for property in Sydney and Melbourne will continue and on balance there is likely to be more demand than supply for the foreseeable future.
There may be more activity in the development of affordable housing stock as local councils, state and federal governments align to facilitate planning around that.  The inclusion of Affordable Housing as a Managed Investment Scheme / REIT will also facilitate growth in the sector of the market.
Only time will tell if these measures actually have a noticeable effect on housing affordability.
Stephen Turner B Ec. is a Senior Credit Executive with DFP.

Could your next project benefit from some expert development finance? Get in touch.