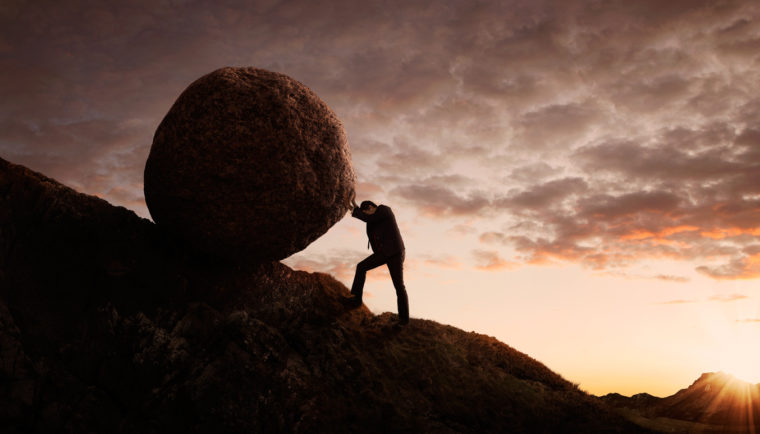 We were engaged as Receivers and Managers of a company by a major property investment fund to assist in the repayment of a $18 million facility that was in default.

The loan was in relation to a 42-apartment development on the central coast that had been recently completed. At the time of the appointment, 8 units had been sold, 4 contracts had exchanged but not yet settled and there were an additional 8 properties subject to lease agreements.

The prospective strata managers, who also happened to be owners of one of the units, notified us that there was some major flooding that continued to occur in the carpark of the building any time there was a slight amount of rain.

This issue was affecting the ongoing sales in the building and was a major cause of concern for the building’s residents and current owners.

Based on a valuation of the property on both an “in one line” and a “per apartment basis”, the anticipated potential return to our client in each scenario was as follows:

In a best-case scenario, if the building was sold on an as is where is basis, the estimated return would result in a more than 50% write down on our client’s loan facility over a 6 to 8 month period which was a scenario we were looking to avoid.

Based on our scenario analysis, the value of the units could be increased by appropriately 20% overall and would also likely lead to a more efficient and effective sale process.

Once the proposal agreed to by the client, we undertook the following:

Whilst there remained a shortfall of just over 30% on the balance of the client’s facility, we were able to substantially increase the overall return to them through the work out process.

Andrew Blundell is a Partner at Worrells. Development Finance Partners partner with Worrells to assist any clients with financial work-outs.  If you are interested in hearing more about their approach, please contact Andrew Blundell via email or directly on 0447 712 774.