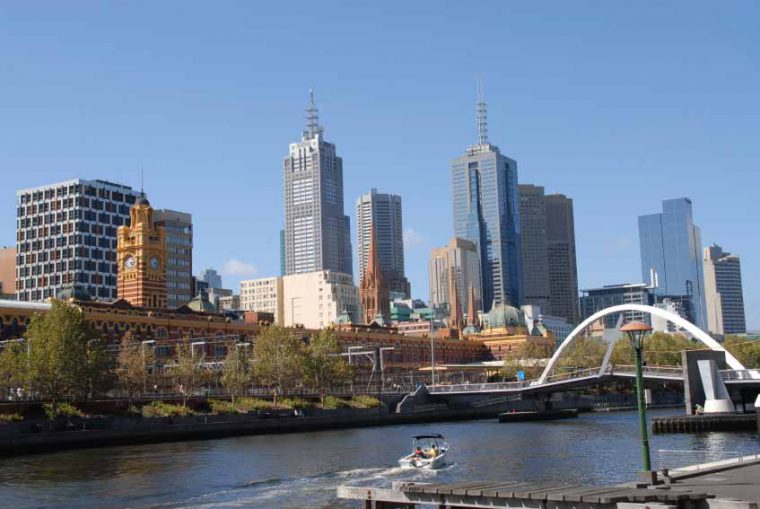 A Melbourne developer was finding funding Residential Land Subdivision project difficult.  DFP was approached by the client’s solicitor to assist with a loan on the basis of 50% pre-sales, $10.9m loan, 65% gross realisation.

The project was a land subdivision and because the development was staged and the client had limited “hands-on” development experience, the client needed a finance partner who could help them overcome these funding hurdles.

DFP was engaged to provide a funding solution

What the client says

“I initially made contact with Baxter Gamble (one of the Founders and Directors of DFP) via LinkedIn in January 2015.  Based on the strength of his profile and having done some of my own background checking on both Baxter and DFP, I felt confident both in approaching and presenting our client’s funding issue to them.  I didn’t consider them a traditional broker as they gave more of a fund-manager feel given their tight operational processes and procedures.  I felt extremely comfortable opening a dialogue with them and it became evident that once I started talking to them that they were going to be a great fit for our client’s needs.  Dealing with them was a like a breath of fresh air, they were open, honest and transparent and very black and white in their approach.

DFP’s straight-up approach was surprising.  Other brokers have been known to string you along and in an attempt to extract a fee from you whilst returning little value.  With DFP it was either a “yes or no”, we can do this and give us the details. Other brokers want money upfront before they even talk to you with our client having fallen victim to this in the past. They’ve paid money up-front and then 2 or 3 months down the track haven’t had a result with no return nor any other value provided on this initial exorbitant fee.

We were also surprised by DFP’s desire to partner up with the particular developer that they are looking to provide the financial solution for.  They get really involved in the process and provide further feedback that isn’t necessarily in the brief.  The brief was essentially, “this is our client, this is what they are doing, they need to refinance their existing loan, they need construction finance”.  DFP’s feedback went above and beyond what you would expect a pure financial broker to do with extra feedback given around the actual development itself.  They went the extra mile to find out extra information e.g. pre-sales, different angles the developer could consider.

Our client achieved results they wouldn’t have received from anyone else. They achieved the ability to fund and finance the existing debt on their land on a more superior rate than offered in the past whilst blending in construction finance to get through the first 3 stages of construction. They would have had to offer preferential equity or subordinate debt in their project to otherwise to get it completed.  DFP provided a holistic solution as opposed to a “bit-part” one which they would have received from other prospective financier partners.

Other providers would have kicked the can down the road instead of allowing our client to progress their development to its profitable stage, which is what a good financier should be doing.