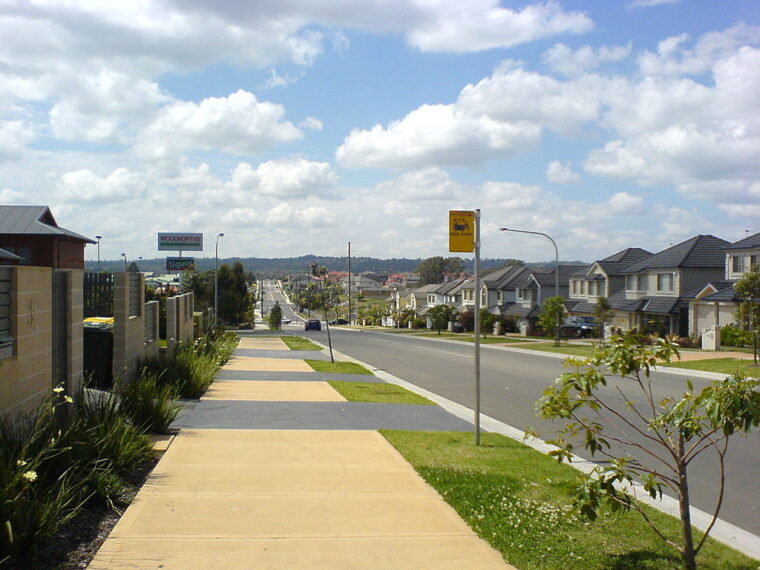 Senior Debt loan $4.5m for site settlement and civil works for the completion of 11 residential allotments at 65% of the Gross Realisation Valuation in North Kellyville, NSW.

The subject project comprises 11 exclusive, ready to build residential land lots where the purchaser is able to choose their own builder and design their own home in North Kellyville, NSW.
The development on completion will deliver, large lot sizes ranging from 410m2 to 516m2 and provide the following;

The group in its current form was established over a decade ago by three brothers when they identified a niche in the market of land releases in NSW after noticing a number of fragmented precincts.

Initially working on another site in North Kellyville in 2006, the sponsors who’s backgrounds are in legal, marketing and project management, worked with the state government and local authorities to navigate the whole rezoning and replanning process which enabled a number of parcels of land to become deliverable. The group was then was formed to manage the process of overlaying plans for infrastructure followed by the allocation and delivery of key services e.g. water, sewer and gas and electrical.

Through dealing with all the stakeholders’ issues and local government/council the group provided a model that tied the stakeholders together to deliver parcels that would not otherwise have been able to be delivered including engineering designs, road networks, sewer, water, power.

The Group now focus on discovering issues within the existing north western Sydney Hills District region that are not allowing land to be made deliverable and aggregating and forming the structure for sites with the local authorities and refer to a client/developer as well as developing their own lots as well.

THE ISSUES: ACHIEVE PROJECT FUNDING AND SETTLEMENT OF ADJOINING SITES ON SEPARATE DATES

Given the tightening of all Major Banks in the development space over the last 3 – 4 years, the developer found it problematic to obtain finance for a land deal due to the current lack of appetite particularly in an already well built out area with a number of similar projects nearby.

THE SOLUTION: SHORT TERM SETTLEMENT FINANCE FOLLOWED BY REFINANCE WITH A CONSTRUCTION FACILITY

Once these had been achieved and the value was added to the project we progressed with the most appropriate lending solution and had the valuation completed which came in very favourably providing further equity to the position.