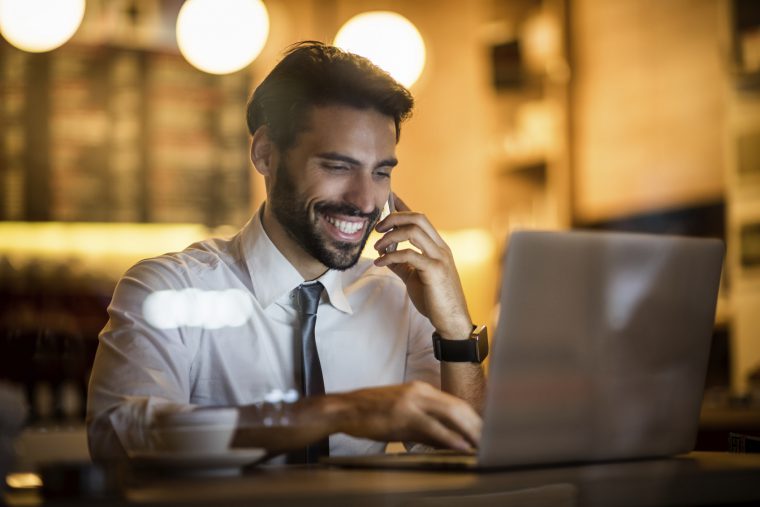 Property Development is not for the faint hearted

We all know property development is not for everyone. Your resources are always under pressure to deal with competing demands. Few career or business choices challenge you like being a developer.
One similar profession is that of a professional financial trader. Like property developers, financial traders operate with imperfect information and base their decisions on the skills, expertise and intuitions built up over a career.
Professional Trader & retired US Army Colonel Ken Long was one of the first officers on the ground in Operation Desert Storm in 1991. He has taught decision making and military strategy at West Point (America’s #1 Army Officer Academy) so he knows a few things about operating in situations of uncertainty.
15yrs ago I heard a radio interview with Ken Long….. This one quote from Ken has never left my mind:

“I have been shot at for my country, and trading is every bit as stressful as combat and must be processed psychologically the same way.”

During the October 1929 market crash on Wall St that started the Great Deprecation, history verified that at least 8 market participants chose to jump off skyscrapers rather than face bankruptcy. They were past their psychological breaking point.
In 2009, I saw dozens of Property Developers worth +$10m lose everything.
Some developers I knew chose to end their lives whilst still being worth a few million.
Post the trauma of losing most of their nett worth, they were past their “short term” psychological breaking point.
Research is now confirming that continuous or isolated events of trauma (ie domestic violence or vehicle accidents) can permanently disable an individual.
PTSD can be as real for property developers as it can be for war veterans.

“Its my fault – I didn’t know it was a mistake” is the #1 mistake traders make worldwide according to financial trading psychologist Dr Van Tharp.
In essence, the best financial traders;

For Developers this means;

Below are 2 examples of how this applies to real projects.

Almost monthly I will meet an owner builder/developer who has started construction on his site. They are great at what they do and are being promised by their usual lender that the loan will be approved shortly.
This is a mistake because banks and the majority of non-bank construction lenders will not take over a partially finished project.
In every case the client at best ends up paying twice the rate they would have paid with presales and at worst they get funding that costs the majority of profits.
This section re-issued.

2. Valuation unchanged but you suspect the sales rate is declining.

Imagine this is your project and you have;

You have a choice between;

Selling it is easy. You get about $2m before agent fees in 30 days and take no risk.
However, if you complete the project you are gambling and will receive 1 of 3 possible outcomes;

The reasoning for this is as follows;
Imagine you neighbour receives similar advice to you from local real estate agents. They tell him nearly the same thing they told you but add that your supply coming onto the market could push his selling period out considerable. Your neighbour and his banker panic and decide to presell the project now at lowest price that still makes the project financially viable.
As the landowner does not have any debt and is not concerned about the “As-Is” value of the site, he decides to reduce the price by $83k per lot in order to completely presell his project. This makes his banker happy as the feasibility study is now as follows;

This makes your banker unhappy as this limits the sale price of your lots and implies your project is no longer feasible for funding.

The worst case outcome is that your lender discovers the new on-completion value of the project and requests presales and/or additional capital (aka a margin call) before advancing further progress claims or not defaulting your mortgage.

Your Banker’s New Feasibility for your Project

Development Finance Partners are experts at managing battle weary developers through difficulties within their projects/pipelines. Making the right decisions at the right time is key to moving from survival to success.
If you want to reduce the stress and uncertainty associated with a project, contact Development Finance Partners for expert advice.