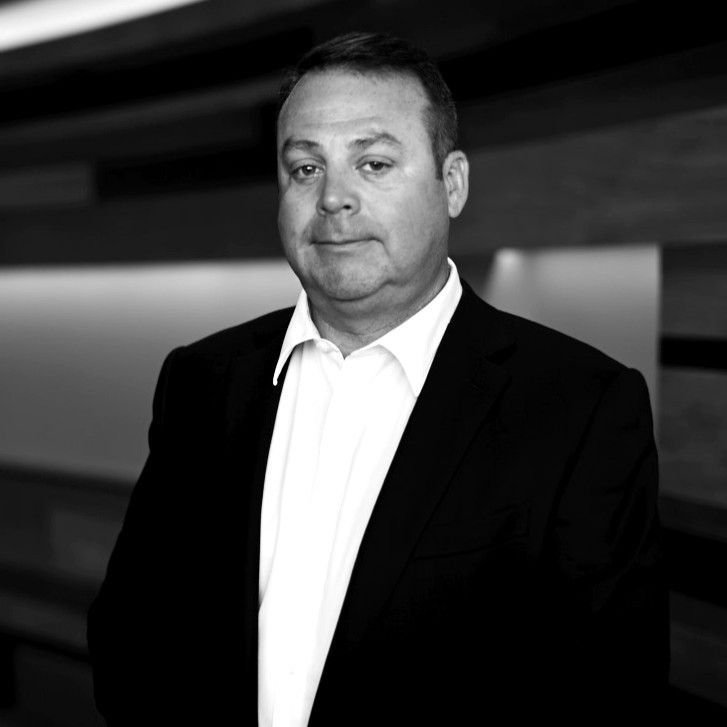 Castlerock Capital is a small family-owned company, so it comes as no surprise that Managing Director, Stephen Scutts first learnt about the property game from his Dad, a property lawyer. He watched as his dad completed small developments, mostly townhouses and land subdivisions. Then he began channelling excess cash flow from his own businesses into small property developments.

“I like it because it’s different,” he said. “I don’t like ‘normal jobs’ and in development, you’re always out on the road doing things. Of all the developments we’ve done, the dozens and dozens of them, all but one had been bought off-market. Personally, I like hunting around for the sites, walking the streets and looking for blocks of dirt and trying to figure out what we can do with them.”

“We’re not trying to set the world on fire, we like these sorts of projects up to about $20-30 million max,” Stephen said. “We have just been moving with whatever opportunity comes up. We probably could have made the business very big but again that’s not my game. It’s a small family company, which is good.”

Stephen said that the $20-30 million development is the perfect spot for Castlerock Capital and his retirement plans.

“We obviously want to make some money, but I don’t want to be the richest bloke around or to stress too badly. There’s enough stress in doing a $20m development, then there is trying to do a $100m development. This way we can keep it tight, can run it with the people we know and you’ve got to retire at some stage,” he said.

As for those retirement plans, when they do come around there will definitely be more sailing and barbecues with his wife and kids on the cards.

“We do a lot of sailing, both here and overseas,” he said. “My wife, kids and I hire yachts in places around the world now, which sounds exotic but it’s not that expensive. I can sail them myself, so we get a catamaran in the Mediterranean and sail for a couple of weeks in boardshorts, a t-shirt and a pair of sunglasses and swim into bars.”

DFP secured funding of $10.15 million with one of its preferred banks for refinance from the existing construction facility loan, at an LVR of 61.50% of the current completed asset value. The 36-month loan term had a variable interest rate, which was 2.45% per annum at the time of writing.

“Before dealing with DFP, the banks wouldn’t get us close to that LVR, and we were getting rates quoted in the high 2’s,” Stephen said.

To secure the deal, DFP undertook a detailed assessment of the asset, identifying any potential issues and the overall credit strength of the proposal. The credit process included financial modelling and cash flow of the asset and income to fully assess the transaction risk. DFP also assisted Castlerock Capital in submitting a DA amendment, which allowed the building to be tenanted by both students and non-students. This made the transaction more favourable to the bank as it further mitigated the leasing risk.

Development Finance Partners work with property developers looking to finance construction and land-bank projects. To discuss your finance options for your project, get in touch.