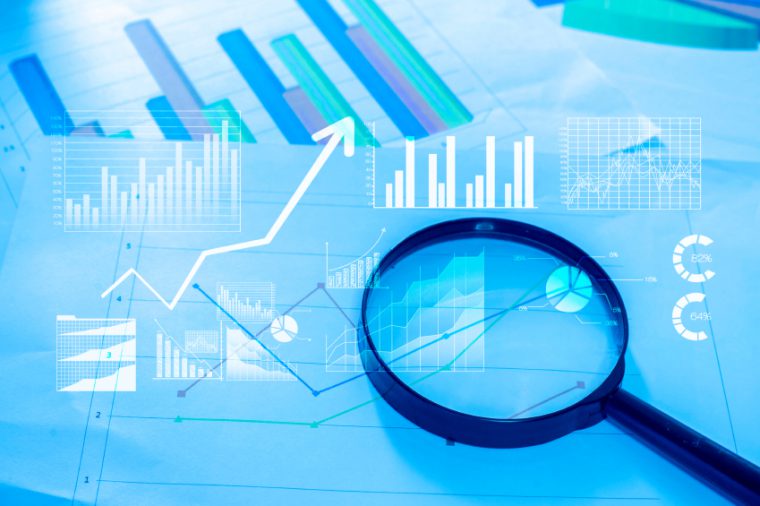 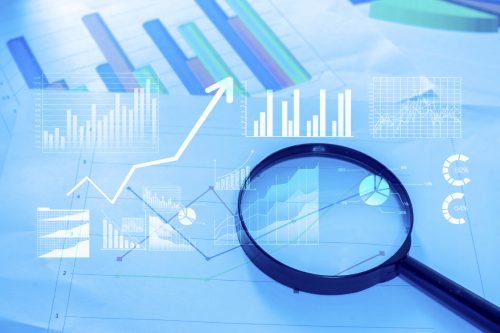 Potential changes to negative gearing by a Labor Government and state and local government policies and taxes are listed as ‘major concerns’ among residential property developers and investors in Australia, according to a survey* just undertaken jointly by property advisory firm, Development Finance Partners (DF Partners) and online publication The Urban Developer.

The survey, which canvassed 180 developers and investors across Australia, showed that 84% of respondents surveyed were either ‘very’ or ‘somewhat’ concerned at Labor’s proposed changes to negative gearing rules. Other big or serious development issues for developers included:

DF Partners’ Principal, Baxter Gamble, said the survey also identified that for more than half the respondents (54%) ‘obtaining finance from their banks’ was one of the biggest issues confronting them at present. Generating enough pre-sales was an issue for 52% while 46% said property buyers being able to obtain funds to settle was problematic.
“Interestingly, 76% of respondents said that in the past 12 months they had investigated obtaining finance from non-bank lenders. Mezzanine, joint venture, preferential equity and overseas funds were all investigated,” Mr Gamble said.
“The major reasons for seeking alternative finance included developers wanting to use less of their own funds (50.6%) and traditional lenders not taking into account previous track record or experience (27.5%).”
When asked how optimistic they were about the next 12 months, just 5.6% said they were very optimistic but 40% were optimistic. Thirty-two per cent were very concerned about the immediate future for Australia.
“By far, the most concerning aspect for the nation’s developers was the potential for a Labor Government to put an end to negative gearing.
“It is quite clear that developers see the possible end of negative gearing as a major roadblock in continuing to attract investors to buy into their developments,” Mr Gamble added.
* NOTES RE THE SURVEY
The survey was in the form of a questionnaire
It was conducted over the course of one month from 7 April
Sample size was 180 of whom 109 are developers and 71 are investors
In respect of developers, respondents represented: