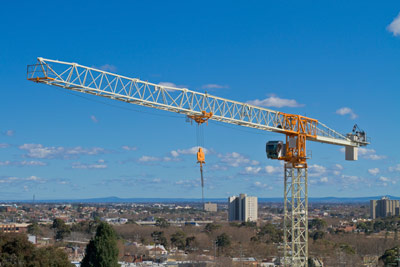 What the client says:

With this project we had a unique purchase structure, with the vendor essentially staying in the deal. The traditional banks were indecisive when it came to funding, even though the project had strong return criteria, they struggled to deal with anything that wasn’t a vanilla purchase structure.
Initially I was a bit sceptical about working with DFP because I hadn’t heard of them. I’d met Baxter previously however on a much larger transaction. I’ve developed real trust in them now in that everything that they have said they will do, they’ve done which has made me feel like I’m in safe hands.
The speed and directness when it comes to dealing with them is refreshing. There’s no beating around the bush. It’s nice, it’s how I do business. I can’t emphasis how impressive it was how quickly they got all this done.
We got an offer document, they said we would have one in four days, which was delivered in three. Funding has now been delivered without any problems.
I would recommend DFP to other developers. I see a real gap in the market place for what they are doing.
Jonathon Tiery, Director, Ashton Rowe