Senior Debt loan $2m for site refinance and construction of 6 Townhouses at 65% of the Gross Realisation Valuation in Lilydale, Victoria 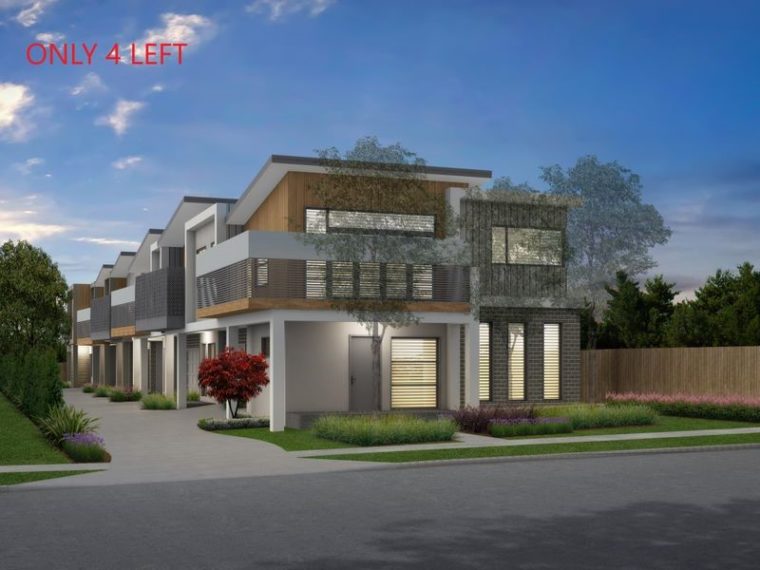 Senior Debt loan $2m for site refinance and construction of 6 Townhouses at 65% of the Gross Realisation Valuation in Lilydale, Victoria

Knockdown of existing residence and construction of 6 double level dwellings.

The development will comprise 6 luxury townhouses with a mixture of 2 and 3 bedroom residences.

Owner builder with an extensive background in building and construction, obtaining his Certificate 4 in Construction Management in 2006 and subsequently establishing his own construction and development business, which has been operating successfully since.

The company has undertaken a range of projects and contract engagements during that time, including cottage building, renovations and extensions, subdivision development and medium density projects.

Given the tightening of all Major Banks in the development space over the last 3 – 4 years, the developer found it problematic to finance the construction component of the build given they were also the builder, particularly with low presales.

The Solution: Refinance of existing mortgage and construction finance

Development Finance Partners (DFP) was engaged to provide a funding solution for the townhouse construction project in Lilydale, Melbourne.

DFP arranged and settled a 12-month site acquisition and construction facility for $2m, representing 65% of the project gross realisation value, inclusive of GST.

DFP ascertained appetite from a preferred DFP underwriter to secure site refinance and construction finance proposal following which a valuation was undertaken on an ‘as is’ and ‘as if complete’ basis.

Based on the detailed analysis from DFP and understanding of the transaction, DFP secured support from its underwriter to fund the transaction for both the land refinance and the construction component based on 1 presale which was achieved during the process.

What the client says:

“I was struggling to get finance through traditional banks at the moment – I was looking for other options. I was a little bit skeptical working with someone new, who I hadn’t heard of or dealt with much.

I found that they were very good at keeping me well informed about the other options for finance. They gave me a lot of confidence that they knew what they were talking about it.

We managed to get the funding for our 6 unit project over the line with a finance company.  I would recommend them to other developers.”