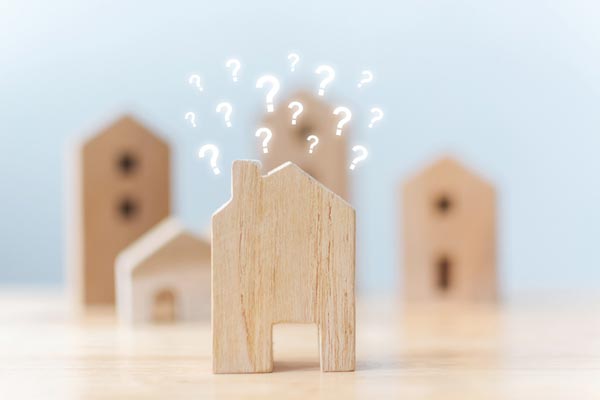 There is no question that affordable housing is a crucial consideration of Australia’s residential market moving forward, and with big names such as NAB, Apple and Google all backing the sector nationally and abroad it begs the question: what is being done to help support and build a pipeline of affordable housing projects across Australia?

As housing affordability rates decline and wages remain mostly stagnant throughout Australia, the topic of creating affordable housing projects is hard to ignore – especially as the Productivity Commission has found rental stress has almost doubled amongst low income earners over the past 20 years.

As of last month, NAB has made a $2 billion pledge to support various affordable and social housing projects over the coming three years – a bold move that demonstrates more players are beginning to get involved in supporting the new supply of affordable housing coming online.

There is no question why more stakeholders are getting into the sector, as according to CoreLogic, housing affordability remains a key issue in in Sydney, Melbourne and Hobart. The average Australian is spending 20-30% of their annual income on rent, and in some cases 8.2 times their gross annual salary on purchasing property, with the picture for low-income earners even more dire.

Housing affordability in Sydney, in particular, is worsening to the point where it is ranked third in the world for least affordable housing markets, with the Benchmarking Sydney’s Performance in 2019 report showcasing that both Sydney’s rental and housing markets are ‘extremely unaffordable’, even by global standards.

Affordable housing projects need to have housing costs that are less than 30% of household income, and it is crucial for these types of housing projects to consider the needs of key workers – such as police officers, nurses and school teachers – to ensure they can live in closer proximity to their workplaces.

Key workers play a key role in the liveability and functionality of Australian cities, however as housing affordability issues continue to progress these key workers are being forced to relocate further out of major city centres and away from their workplaces. This is causing a number of flow on effects such as reduced productivity, long commutes and eventually a loss of these workers where cities need them the most.

Which level of government provides the solutions?

Housing affordability is not a new issue, and is one that Federal and State governments have been attempting to offer solutions for – however, these solutions are often inconsistent, ineffective and fail to consider the realities of the Australian residential market.

Due to this, although it is normally touted as a Federal or State government issue, housing affordability is now being taken into the hands of local councils and private developers who are looking at ways to combat rising unaffordability and create more affordable dwellings for key workers.

A prime example of this is the City of Melbourne who has made housing affordability a key focus coming into 2020 with their Draft Affordable Housing Strategy prepared to be released early next year.

The draft strategy comes off the back of research that is showing that the area could be in need of up to 23,200 more affordable housing options by 2036 to maintain the overall success of the city.

How are developers involved?

With an issue as large as housing affordability, government intervention cannot work without the support of the industry – which is why private developers have been taking initiative to create their own responses and deliver affordable housing projects with key workers specifically in mind.

This has been seen in the recently completed Durbar Avenue, Kirawee project in Sydney’s south, a project that was focused on creating affordable housing options in an area that was well-serviced and accessible for key workers.

Development Finance Partners partnered with the developer of the Kirawee project for both debt and equity, the same model which DFP has employed for two other affordable housing projects within the Sutherland Shire.

The three projects have been brought to life through Development Finance Partners new financing model – Affordable Housing Funds. This unique model brings investors, developers and fund managers together to help combat the growing issue of housing affordability, and bring projects like Durbar Avenue toward completion.

Another burgeoning initiative that could play a crucial role in affordable housing is the build-to-rent sector, an area where interest has been growing steadily throughout the nation.

Affordable housing projects, whether build-to-rent or a more standard approach, offer developers a unique opportunity to diversify their portfolios, while creating projects that have tangible positive effects on the broader issue of housing affordability.

The affordable housing sector is in a unique position within the residential market, given its extremely high demand and limited availability – making it attractive to developers who are looking to delve into different project approaches coming into 2020.

For more information on the future of affordable housing, contact DFP.