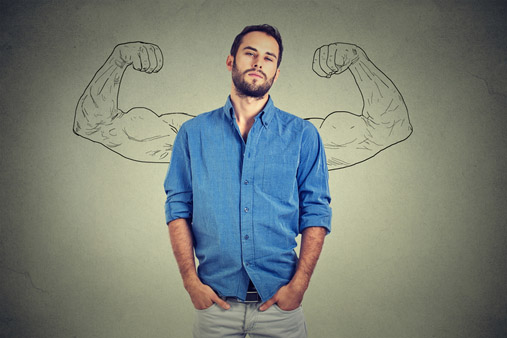 Too many inexperienced property developers make basic errors when seeking funds for projects failing, among other things, to match risk and return with the right source of capital according to property advisory firm, Development Finance Partners (DFP).

DFP* Principal, Matthew Royal, says the approach and attitude of some developers are also poor. “Some, but happily not all, believing themselves to be in the box seat present poorly constructed, badly summarised proposals for funds to a dozen possible lenders and then attempt to play one off against the other.

“It’s sometimes necessary to tell a client that approach will not result in potential lenders beating a path to their door in the short term and especially over the long term.”

Mr Royal says that successful property development requires a comprehensive skill set. “Many first-time developers present with one or two skills but lack the broad capabilities of the experienced developer.

Mr Royal says there are many advantages in having access to multiple capital lines but to enable that access requires constantly building good relationships with both existing debt capital providers as well as with new sources.

“In fact, there are a dozen good reasons for ensuring they do not put too many eggs into one financial basket.”

Mr Royal said DFP also urged its clients to drop superior, dismissive attitudes to lenders, banks in particular.  The answer is to engage with potential lenders by being upfront with realistic expectations and so create a beneficial relationship.

“There is nothing wrong in seeking comparative quotes from lenders but it should be done by providing a small number of selected lenders with the same well-packaged, well presented, detailed proposals at the same time.

In respect of mistake number two – not recognising that the right source of capital is key to success – we help developers fully understand a bank’s role and, more particularly, what a bank’s role is not.

“For instance, developers must understand that the Bank’s role is not to:

Mr Royal said that, in respect of application for funds, no lender expected exclusivity but all lenders expected predictable professionalism and an engagement with a developer that is not wasteful of their time and realistic about what is possible.

“Developers need to understand that a banker and a credit manager can be a big help in getting a development off the ground.  That will not happen if the developer brings an attitude which does not support building trust and relationship.”

Mr Royal says DFP sources funds from many different lenders, taking into account the development’s risk profile.  “Unfortunately, it is not uncommon for a developer, at the last minute, to seek to change the rules or the agreement based on a wrong belief that a lender or adviser is desperate to win the deal.

“While I accept that there is a generally-held view that banks and other lenders will not provide the service levels you expect nor give you everything you expect, it is necessary to realise that, without a reputation for honest dealing and a straightforward approach, some applicants will struggle for funds from any lender,” Mr Royal added.

*  DFP has sourced and closed more than $1.3 billion in capital over the past three years.