Credit squeeze in construction and development finance – What is the cause and what you can do about it! 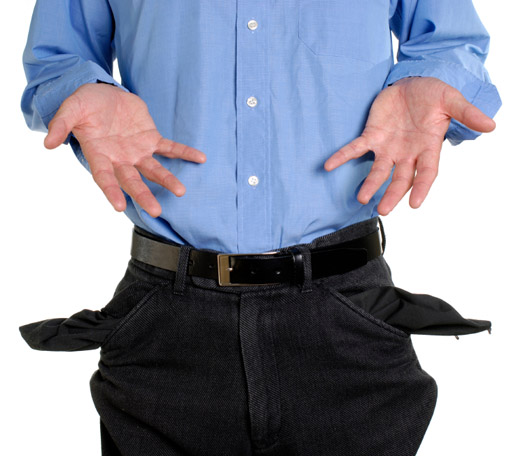 Credit squeeze in construction and development finance – What is the cause and what you can do about it!

The credit squeeze is being caused by a number of global and local market factors.  These are:

To break down each individual factor and it’s impact locally we investigate:

What is going on in China?

All the factors above add up to a perfect storm that’s impacting credit. 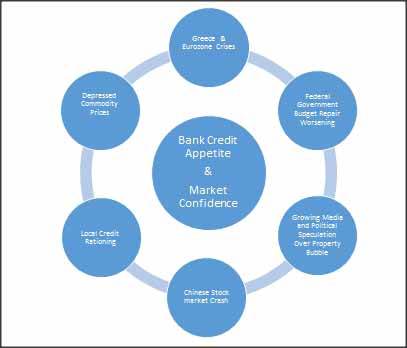 How prepared are you for the current downside risk?  The Banks are already preparing.  What are you doing to prepare?

How are the Banks’ preparing relative to the Property Development Industry?

What can Property Developers Do To Reduce Their Exposure

With Banks’ tightening credit, there is a flow on effect to Property Developers.  Reducing the concentration of debt or cash with any one bank is key.  Developers should be asking themselves the following questions:

Despite tighter conditions, Developers can undertake a number of activities to reduce their risks, such as:

If you are looking to reduce your exposure, investigate non-bank finance options or receive financial advice as it relates to your current projects contact us.

The Reason Why Mezzanine Funding is Cheaper Than You Think

In instances that a project or company has more than one cost of finance, e.g. where a Senior Debt and Mezzanine Finance for Property Development are used, Weighted Average Cost of Capital (“WACC”) is essentially the calculation of the overall cost of all sources of finance combined.
Because Bank funding is currently so cheap, combined with the fact that Mezzanine Debt is typically a relatively small percentage of the total debt, the WACC of Bank plus Mezz debt is actually very low.
As a simple and typical current example, if Senior debt is 65% and Mezz is 10% of the project’s GRV, with the true “all up” cost being say 6% and 25% respectively, then the WACC would only be:
((65% / 75%) x 6%) + ( (10% / 75%) x 25%)

So what seems expensive on the surface, when averaged out is actually lower than what bank rates for development loans were only a few short years ago.

Calculating the Value of Mezzanine Debt

The key to calculating the value of Mezz is in considering: 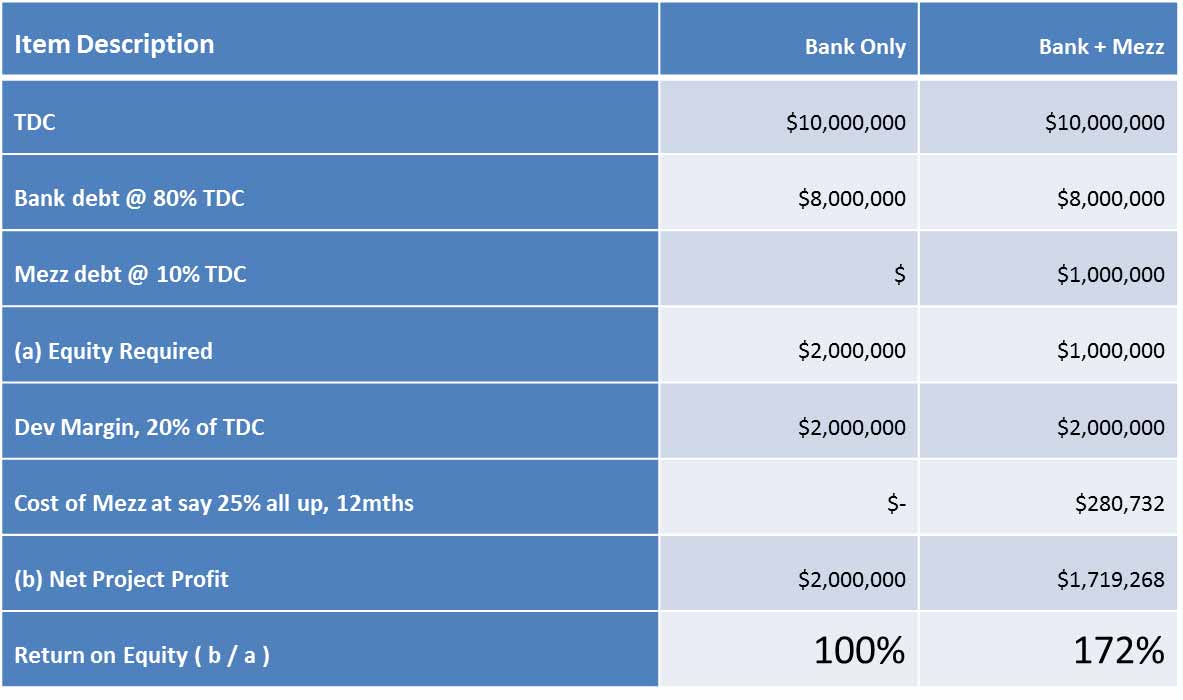