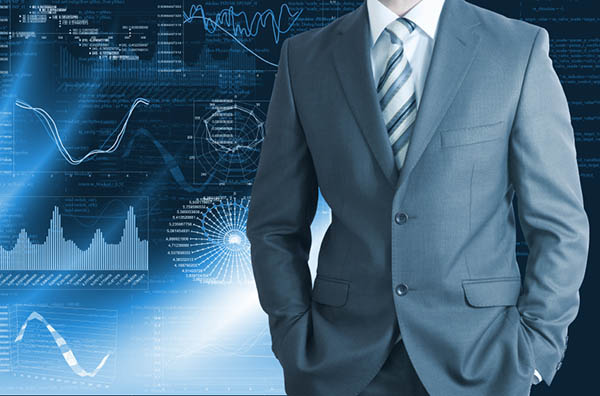 On the 8th of Oct 2014, we published an article titled “Are Property Developer’s Prepared” foreshadowing the macro prudential credit squeeze that’s now occuring in the Australian Property and Construction Finance Market and the likely resulting consequence’s.
The overheated Sydney and Melbourne property markets has been blamed as the primary causal factor. However, the trigger point was the volatility created by the recent Chinese Stock Market Crash, Greece’s game of russian roulette with the its creditors and the Eurozone, and the sudden collapse of commodity prices especially Iron Ore.
Up until the recent, well publicised deterioration of the global marcoeconomic fundamentals and the speculated potential for a deeper downside risk to be felt in the future, APRA (Australian Prudential Regulation Authority) did not act to bring the Banks back in off the leash in terms of lending.
Prior to this point APRA’s attempts to slow the speed of residentially secured credit growth to maximum of 10% per annum was hopelessly inadequate and not taken seriously.
All of the major Australian Banks were allowed to drift out well beyond the macro prudential regulators risk adjusted benchmark for capital adequacy ratio “CA” of 10%.  DFP foreshowed the actions currently being taken by the major Banks to repair their balance sheets to become “unquestionably strong” again.

The following is a summary of some of the actions that have been either voluntarily or involuntarily taken by the major Banks in an effort to reach the “unquestionably” strong benchmark of CA of 10%. Over the last three weeks the following actions been have taken by the Banks:

Credit Suisse analyst Jarrod Martin was recently quoted in the AFR as saying “the big banks were more than half way through the task of raising $28 billion, an amount he estimates they will need to satisfy the banking regulator’s recent rules on mortgage “risk weights,” and lift their ratio of capital to assets towards 10 per cent.
“They’ve raised $15 billion, so they have $13 billion to go,” Mr Martin said. 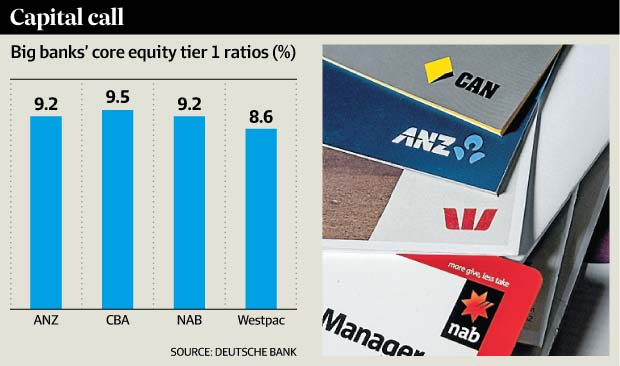 The two best ways you can stay up to date with the expert knowledge DFP shares with the construction finance market is to subscribe for free to our regular updates and connect with us via our LinkedIn company page https://www.linkedin.com/company/development-finance-partners.
Given the current state of volatility in the construction finance market we will be publishing even more regular updates, innovative credit strategies, case studies and interviews over the coming weeks and months….stay tuned and be prepared as the market is shifting quickly.
If you are concerned about how the current credit squeeze may affect your specific circumstances you should contact DFP as soon as possible. We will quickly be able to assess your situation and professionally advise you with a set of strategic recommendations.
If you are concerned we recommend you take action on this sooner rather than later.